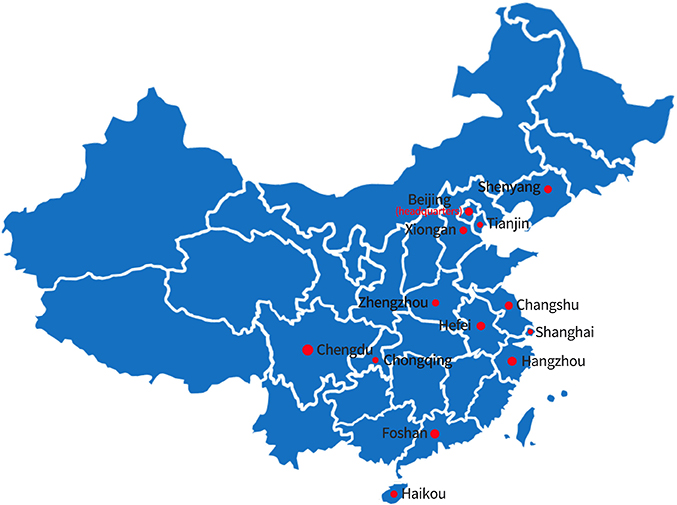 GS Housing was registered in 2001 and the headquarter is located in Beijing with a number of branch companies across China, including Hainan, Zhuhai, Dongguan, Foshan, Shenzhen, Chengdu, Anhui, Shanghai, Jiangsu, Zhejiang, Huizhou, Xiong’an, Tianjin..... 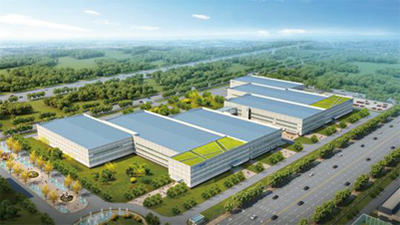 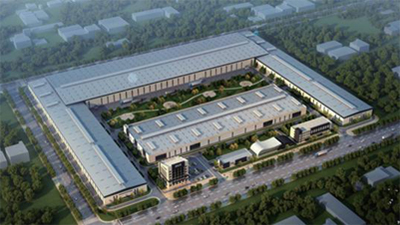 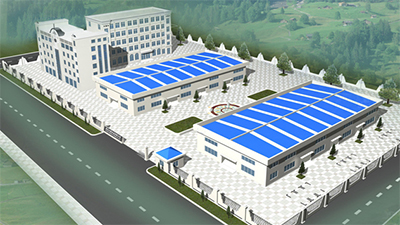 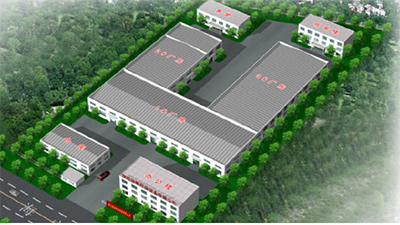 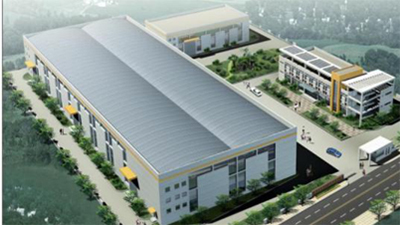 GS Housing was registered with a capital of 100 Million RMB.

Participated in the earthquake relief activities in Wenchuan, Sichuan,China and completed the production and installation of 120000 sets transitional resettlement houses(10.5% of total projects)

GS Housing had successfully bid for the right to use 100000 m2 of state-owned industrial land in Shenyang. The Shenyang production base was put into operate in 2010 year and helped us to open the North-east market in China

Established the professional architechtural design company, ensured the accuracy and privacy of the project design.

GS Housing came back to the North market of China depend on the new design products: Modular house, and started to build Tianjin production base.

With the announcement of the establishment of xiong'an New Area by the China State Council, GS Housing also participated in the construction of Xiong'an, including Xiong'an builders house (more than 1000set modular houses), resettlement housing, high-speed construction...

Established the professional modular house research institute to provide the guarantee for the renewal and development of modular houses.up to now, GS housing has 48 national innovation patents.

Jiangsu production base was on building and put into operation with 150000 m2, and Chengdu Company, Hainan company, engineering company, international company, and Supply Chain Company were successively established.

GS housing participated in the construction of Pakistan MHMD hydropower project, which is a major breakthrough in the development of GS housing international projects.

GS housing take the social responsibility and participate in the construction of Huoshenshan and Leishenshan hospitals, 6000 sets of flat-pack houses are needed for the two hospitals, and we supplied almost 1000 set flat-pack houses. May the global epidemic will end soon.

Price advantage comes from precision control on production and system management on factory. Reducing the products quality to get the price advantage is absolutely not what we do and we always put the quality in the first place.

As an ISO 9001 certified company, strict quality control system, quality is the dignity of GS Housing.